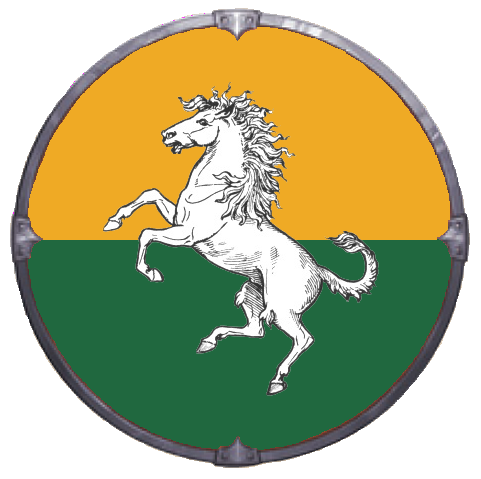 It’s four years into the rule of Robert Baratheon and the kingdom is at relative peace. In the midst of this peace is House Torys, a small Dornish banner house pledged to the Martells that is struggling to survive. The House has been shattered by Robert’s Rebellion and is trying to regain its former glory that has been lost in the war. A turn of recent events may show House Torys brighter days yet. Or it could mean that the storm is to come.

Rumors have caught the ear of the majors Houses that the Ironmen have increased their raids all along the west coast of Westros, and have even wandered into Dornish waters. Darker rumors have it that the Dornish pirates have made a pact with the Ironmen to share the spoils from any Dornish towns and villages raided. The pirates know no loyalty, and have a intense hatred of Prince Doran.

This is the Season 3 chronicle of Players and Pieces.

House Torys is an old Dornish banner house in the northeast of the Principality. Horses and cattle drive its commerce. What business would the Fates have with such a House? 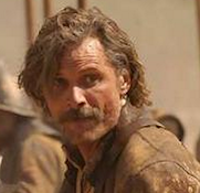 Lord Aldan Torys is the current head of House Torys. He guided the House through good times, but that came to a crashing end at the Battle of the Trident. Lord Lord Aldan is a true leader of men, and true to his abilities, they died in his service. He has been unfathomably remorseful of what happened to his men that day, and has sought to dull those memories by drinking and hunting.

I'm sorry, but we no longer support this web browser. Please upgrade your browser or install Chrome or Firefox to enjoy the full functionality of this site.